Quote of the day: “Everyone else has to work today.”

Up in the morning, Beverly Beach State Park is quiet in the way that a nervous stomach is quiet. It is definitely time to hit the road.

We have made an adjustment to our trip itinerary. The original route had us going to Olympic National Park for two nights, but the others have convinced me it would be better to stay one night in Seattle and then skedaddle, giving us three nights in Glacier National Park instead of the planned two. It’s a pretty good trade-off. So off we go northward, hugging the edge of the continent, towards Seattle.

The Oregon coast is exactly like you’d picture it: misty, moody, bucolic. And also very pretty. The little towns along the route are picturesque. The towns are separated by misty, moody state beaches. There must be a thousand of them. Town, beach, town, beach, lather, rinse, repeat. Which beach should we pick for a picnic?

We settle on Hug Point because we like the name, like buying a bottle of wine because you like the label. Hug Point is cold and damp when we arrive, but it gets almost sunny for a while. It’s great to stretch the legs and breathe the sea air. We’ll be sleeping in a hotel in a city tonight – both firsts for this trip – so we cling to the organic.

We cross the Columbia River at Astoria, Oregon, (in the mist) and worked our way towards Seattle. I think of Lewis & Clark arriving at this point by river, and what a mind-bender that must have been.

In Washington, which is the second state on our trip that we’ve never been in (airports don’t count), we cut inland at Aberdeen – birthplace of Kurt Cobain – and work our way towards Seattle. This takes us through Olympia, so Laura gets to log another state capitol visit. We all get to log another brew pub visit as we make our way to Fish Brewing Company in Olympia.

Where the Oregon coast was mist and dairy cows, inland Washington is land of the clear cuts. Several stretches we drive have about eight rows of trees on either side of the road – enough to make you think there’s a forest out there, but it’s really just masking a clear cut. Icky. “Forest by Weyerhaeuser.”

Coming into Seattle, we hit some traffic. I hadn’t expected traffic jams on our voyage since it sounds so all-camping, so all-adventure. Still, here we are, gliding into a big city just as an event ends at the Tacoma Dome. Breathe. We’ll get there.

Or will we? We rattle around Seattle for a while, which reminds me a lot of Vancouver, British Columbia. (If I’d been to Seattle first, I suppose it would be the other way around.) A lot of our rattling around was because we could not figure out how to get to our motel. It was on a hill which seemed to have no roads leading up to it. We finally called the motel and they told us the secret method of rolling down your car windows and flapping your arms which levitates you up the hill.

This is our first motel stay, and from our balcony we could see the hookers on the street below negotiating with their customers through car windows, like an open-air A&W without the root beer. Yet, this place has hot showers and beds, so it’ll do. (We will have strange experiences with motels all along this trip. Maybe it’s because we really don’t want to stay in motels, so our karma is jerking us around.)

We take a side trip to the Redhook Brewery, which is more of a tasting room attached to the brewery. No food here to speak of, but they have beer. Everything is nailed down in this place. Hmmm. Back we flap/levitate to our motel. Tomorrow we leave the Pacific and turn east. North some, but mostly east. 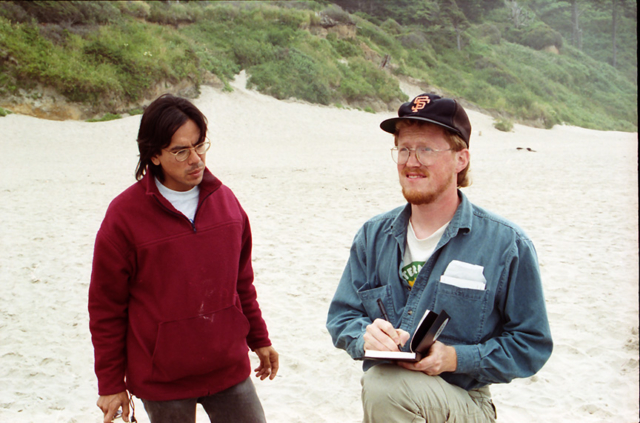 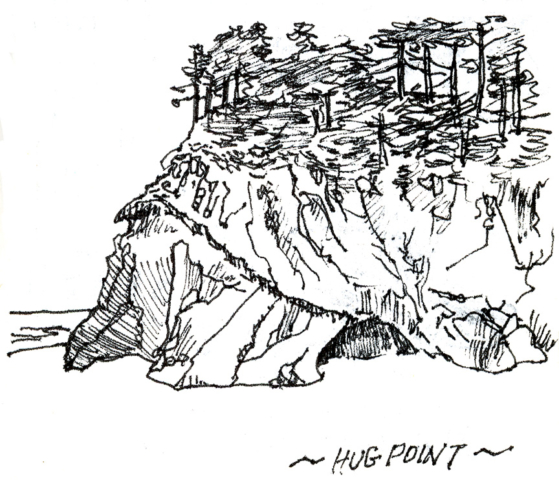 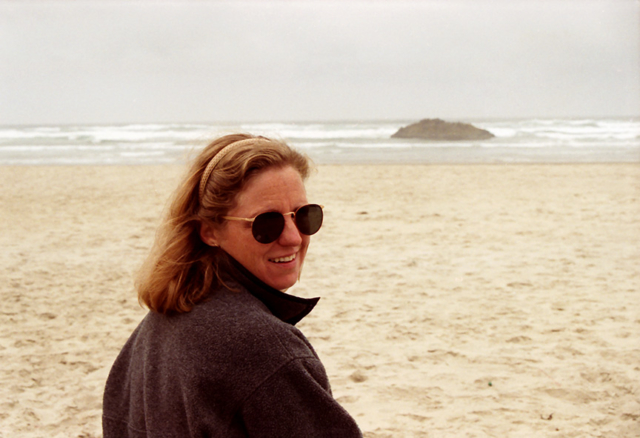 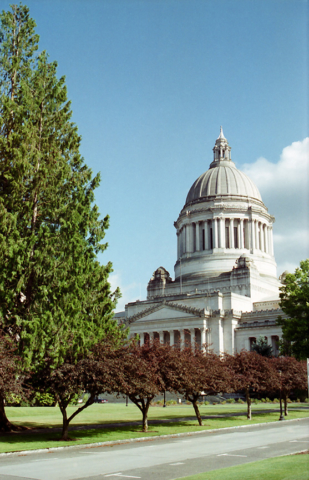 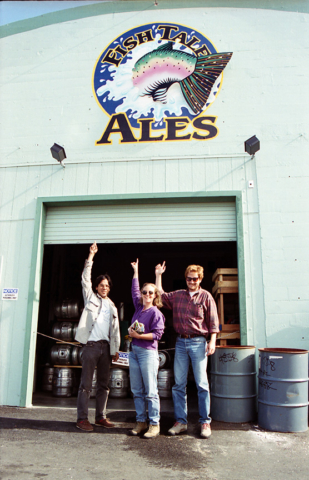 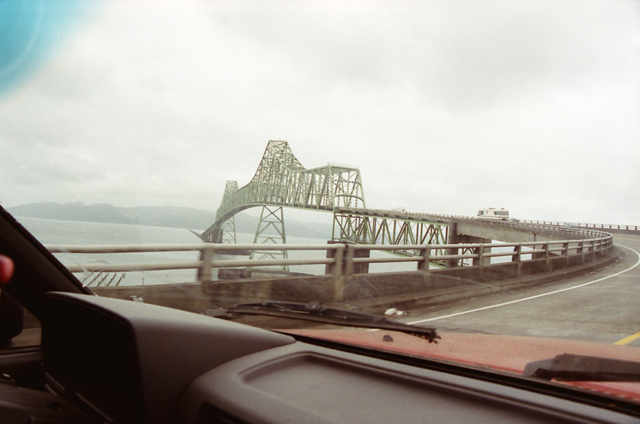 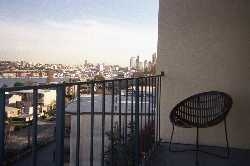