Quote of the day: “Praise the Lord and pass the Winnebago!”

This turns out to be a pretty leisurely day from Seattle to Leavenworth, Washington. Our trip into the Cascades was punctuated by road repair, Winnebagos, diesel trucks, and clear cuts. Ick.

Still, the drive is twisty and interesting, as we can see many mountain peaks in the distance.

We are heading east, which means we’re technically on the way home now. We stop at Snohomish and make a toast towards Alaska, as this is as close as Tom will get to his birthplace on this trip.

We take a break at Sevens Pass, which is the divide of the Cascades. It’s all downhill from here. Pete’s camera falls out of his pocket at Stevens Pass as he makes an unauthorized rest stop in the nearby woods. (If you have found a camera at Stevens Pass that contains pictures that look like the ones you see here, please contact me.)

We stop at the Leavenworth Brewery in Leavenworth, Washington, which is a Bavarian theme town reminiscent of cutesy-Swiss New Glarus, Wisconsin. The sign on the wall here says “In beer there is strength, in wine there is wisdom, in water there is bacteria.”

From Leavenworth, we climb into the Wenatchee National Forest and find a delightful campground. The caretaker is sitting on his porch watching the sun set and drinking a tumbler of scotch. We get his life story wile we pay our camping fee and duck a couple dozen hummingbirds at work on the caretaker’s numerous hummingbird feeders. The air is just buzzing with hummingbirds! What a spectacle.

I have no photos of Chatter Creek. The light is fading as we check in, so there is not enough sunset left to do it justice. Looking back at the receipts for our campsite, I notice I put our residence as Madison, Wisconsin. I guess that was more true than Albany, California, by this time.

A few days after we got to Madison, the news was full of forest fires in the Cascades. Most of the reporters had set up shop in Leavenworth, which was creepy since we’d just been there. I wonder if our campground caretaker got out okay, with his bottle of scotch? 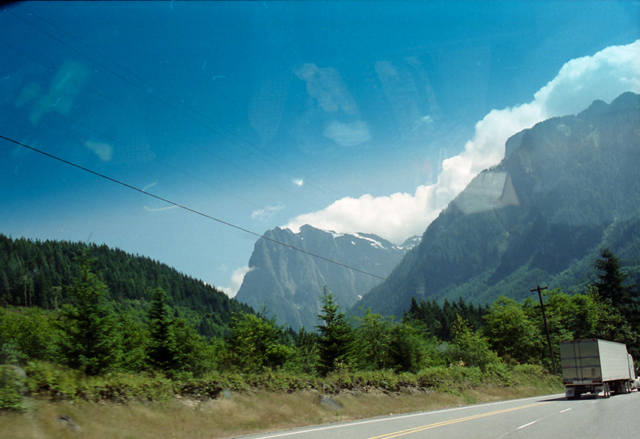 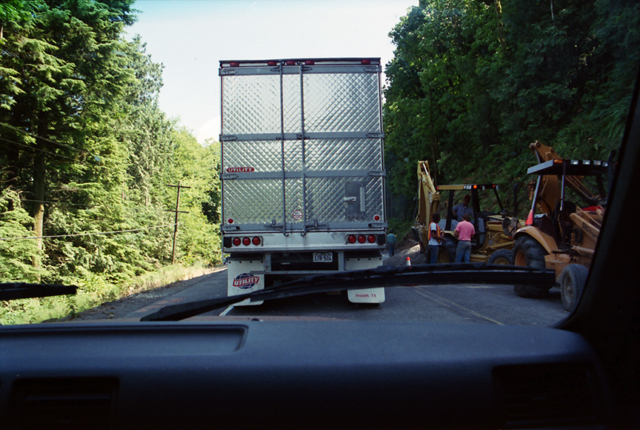 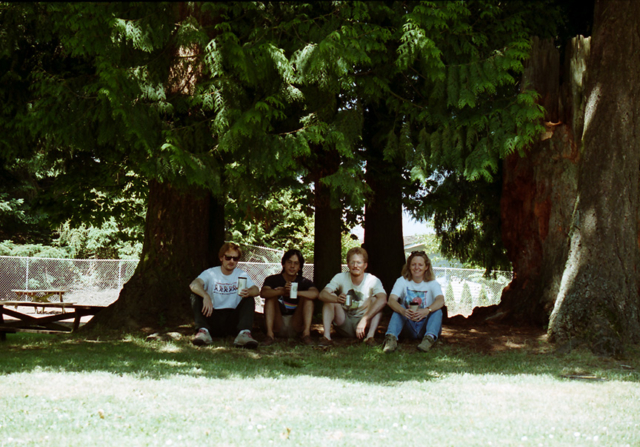 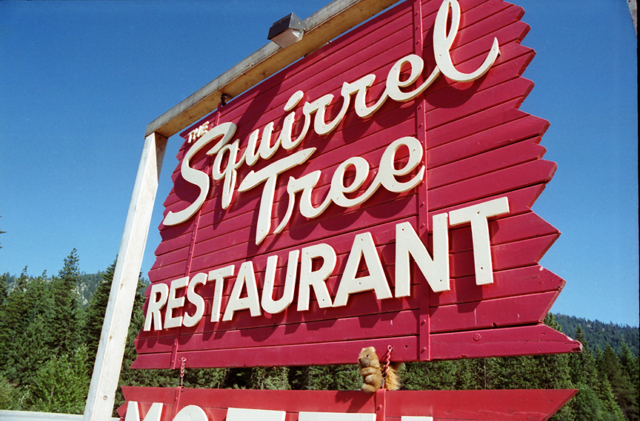 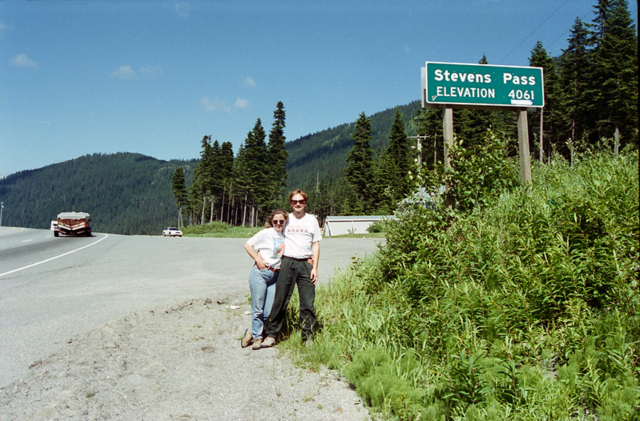 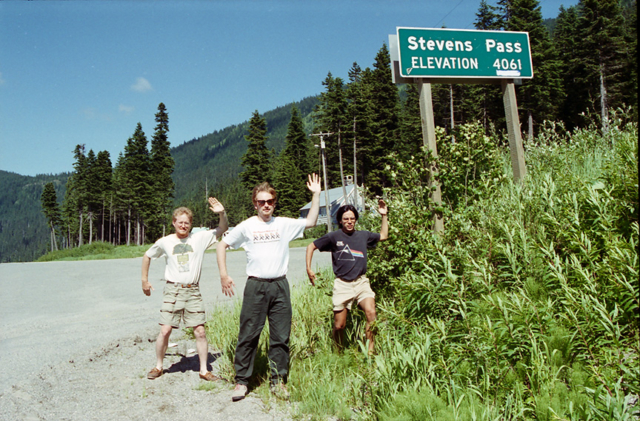 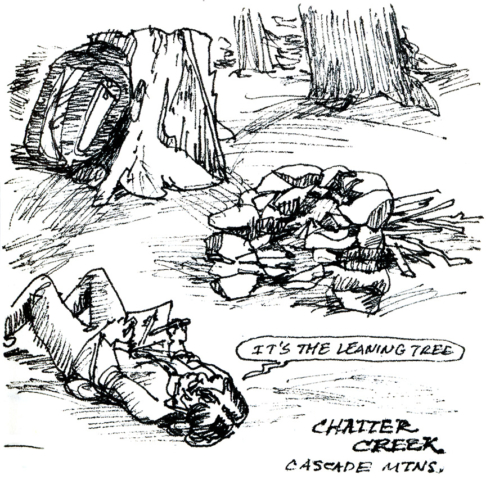